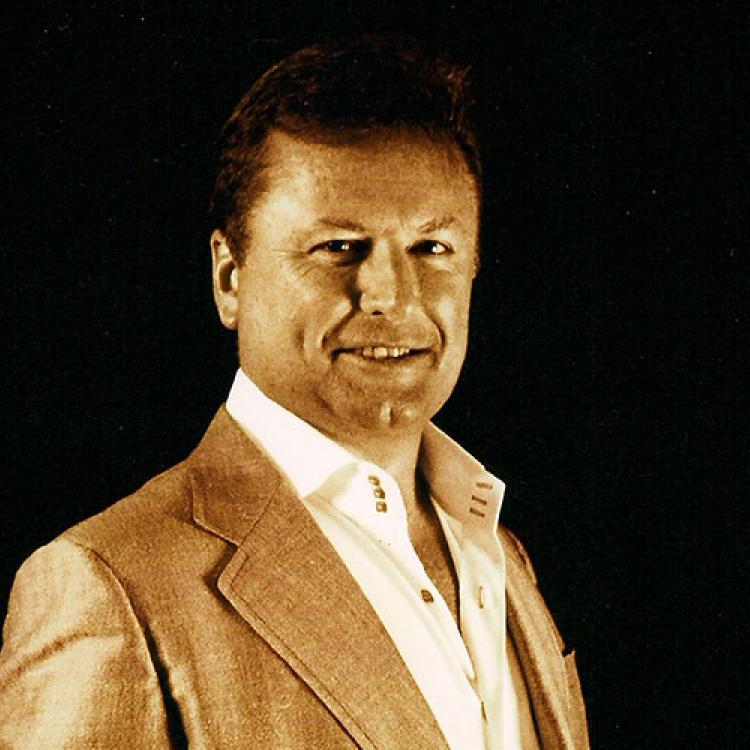 Ronald S. Webster is originally from Rumson, New Jersey, and has been a resident of Naples and Marco Island for over 47 years having graduated from Naples High School. Mr. Webster attended college and law school in Florida and North Carolina, respectively. He has practiced Law in Collier County with a principal office on Marco Island since 1986. Mr. Webster has been the recipient of numerous top producer awards from Old Republic Title Insurance, having successfully closed over 15,000 residential real estate closings over the past three decades.

Mr. Webster has written numerous articles which have been published on the tax implications of buying and selling real estate for both U.S. citizens and foreign nationals. He has also authored articles on estate tax planning and probate avoidance. A frequent seminar speaker, Mr. Webster is a member of the Florida Bar, a former member of the Estate Planning Council of Naples, and the National Network of Estate Planning Attorneys. His practice is limited to real estate, wills, trusts and estates, small business formations, and tax issues arising out of these matters.

An avid traveler, Ron has traveled abroad to over 76 countries, has visited a dozen Caribbean Islands as well as 49 of the 50 U.S. States. He has previously served as an elected representative on the Collier County School Board. He and his wife, Adrienne, have two children, Justin and Amanda. They also have two adopted rescue dogs from the Caribbean Island of St. Martin.

Learn from mistakes...
preferably someone else's.

Benefit from years of experience that title companies cannot match... and all for basically the same price.